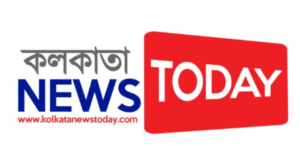 The members of Bhowanipur 75 Palli have taken up the challenge to discover the theme ‘Aitijhya Beche Thakuk’ – ‘Let the Heritage Live’, which was inaugurated by Ms MAMATA BANERJEE, Chief Minister of West Bengal on Wednesday.

The name ‘Bhowanipur 75 Palli’ is at present regarded as an emerging star amongst the leading theme pujas of south Kolkata. Incessantly, for the past few years, our puja presents a new theme which has created a firm place in millions of hearts across the globe. Moreover, keeping the trend on, in this year 2022, our puja came up with a new line of thought, ‘Aitijhya Beche Thakuk’ – ‘Let the Heritage Live’, which is to be showcased through the means of our puja theme by the renowned artist Sri Prashant Pal on 58th Year. The culture of Bengal has always been very rich through its various paintings and arts since ancient times. Bengal’s Pot Shilpa or Pot Art is one of the exceptions all over the contemporary world, being globally acknowledged. Over the ages, this art has been inextricably linked with various regions of Bengal.

From ancient times, Pot artisans and artists used to narrate many unknown, unheard morale of epics, fables from puranas and historical tales and fantasies in various fairs, cultural events, religious gatherings through their Pot-chitras. This art was not only used in various religious rituals but also enhanced the beauty of the houses of Bengal. With due course of time, the traces of this gorgeous art of Pot Shilpa have gradually faded from Bengal. Later, these Pot artists used to explore and portray around Kalighat area of Kolkata, lastly nesting in a corner of this city. Today this art is almost extinct in Kolkata. Although people in some villages, like Pingla, Nayagram of Medinipur district are the last bearers and carriers of this legacy who survive in scattered teams. In addition, another tribal community of Bankura is still trying to make a living from this Pot Shilpa. In spite of this, the rich heritage of Pot Shilpa, the livelihood of Potartists are getting lost in the circle of darkness. Despite the acceptance of the Pot Shilpa in rural life, it is faintly in demand and having recessions in urban communities.

Amidst being on the scene of our present society, let us design a character of a Potartist – Lalan. In spite of being a devotee of Allah, he is committed to memorize the mythological scriptures of Hindu deities. As he spreads his hand to pray to Allah likewise he does not hesitate to fold hands and bowing down his head at Hindu deities during his act of portraying his own created Potchitras. Limitless to earthen pottery, he endeavours to highlight pottery by stepping along the time with new things. He creates Pot-art out of a variety of discarded items. To save this Pot heritage from extinction, Lalan chooses the path of new creations and innovations. He decides to tour through villages and cities with his Potshilpa and explain to people the story of his Potchitra. Hopefully, the Potshilpa will win the hearts of people with it’s new content and will be appreciated and accepted with it’s comeback to Bengal’s life once again.

At Pingla village in West Midnapore, a Patachitra Folk Art Centre has been developed as part of Rural Crafts Hubs, a project supported by Unesco and the department of micro, small and medium enterprises and textiles, Government of West Bengal.

Speaking to the media, Sri. Subir Das, Secretary of Bhowanipur 75 Pallisaid, “Using recyclable products and creating magic with Pata Chitra is a wonderful treat to the eyes. This is our thanks giving gesture to UNESCO by showcasing one of their supported form of art which is on the verge of getting extinct in this modern world. Every year we try to come up with a theme that makes us socially responsible. We especially want to thank our Hon’ble Chief Minister for doing the honours and showing us the right path.”

0
The Board of Practical Training, Eastern Region, an organisation under the Ministry of Education, Govt of India has focused on the growing...
Read more
অন্যান্য

0
Dilip Guha, New Delhi: Among hundreds of nominations and five finalists from all over the world, the jury has finally selected the...
Read more 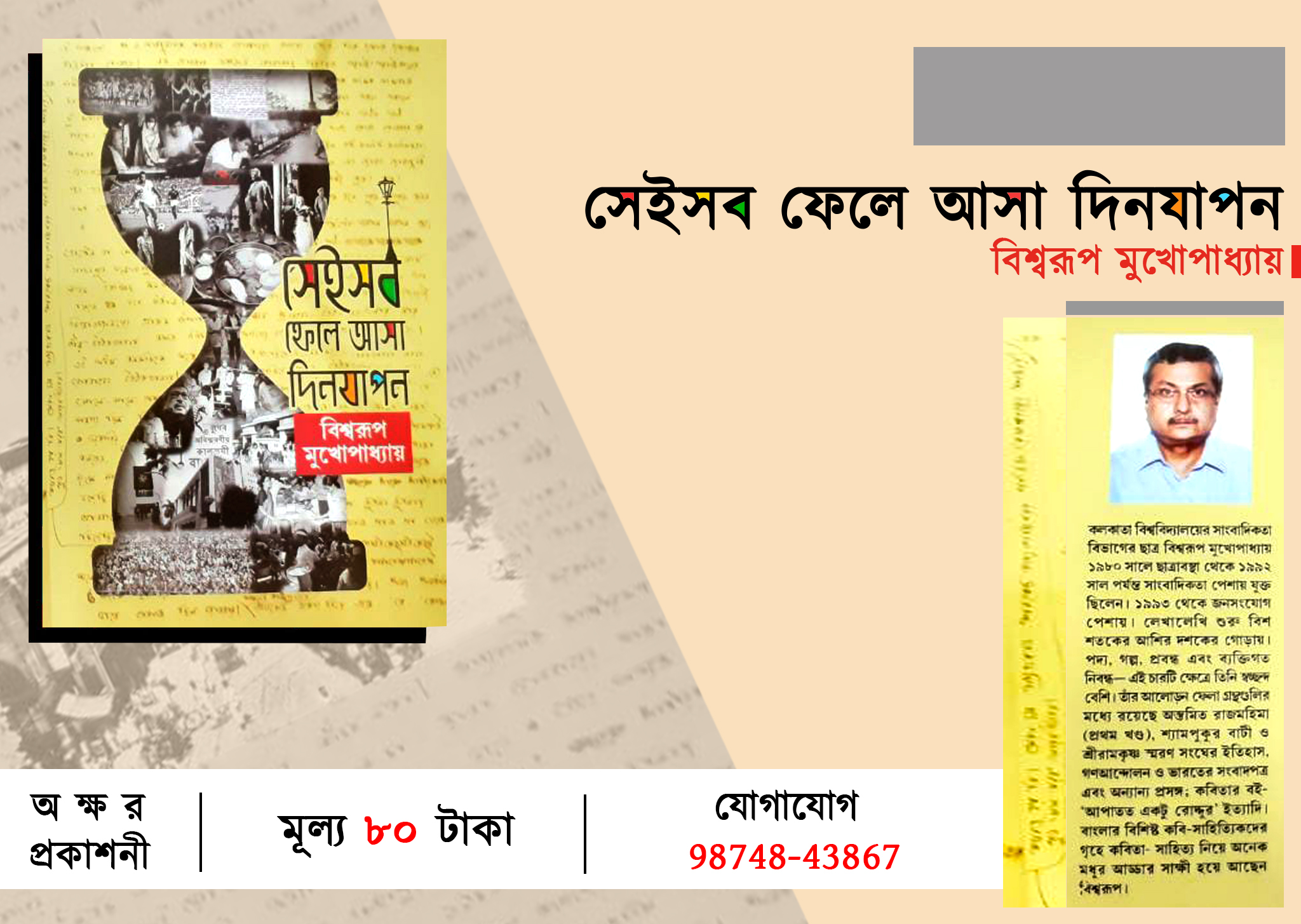 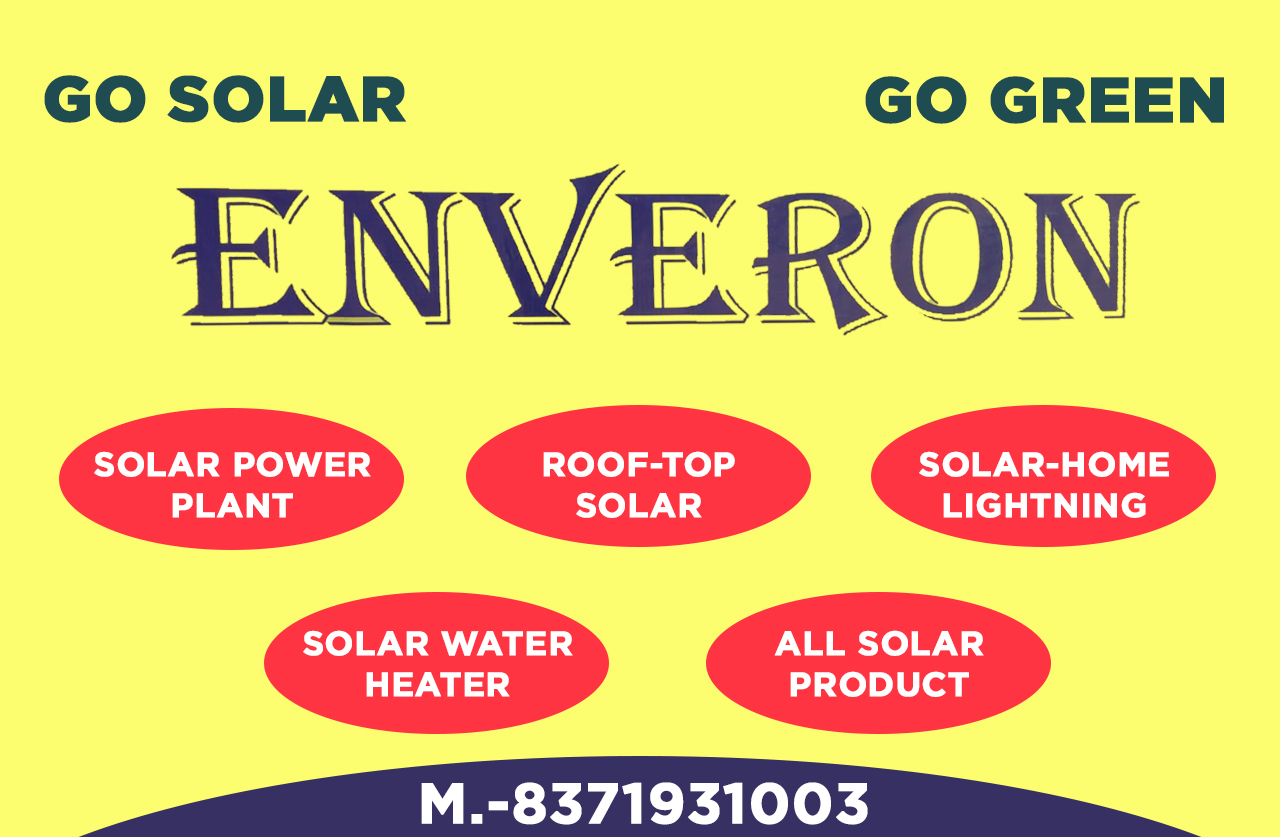 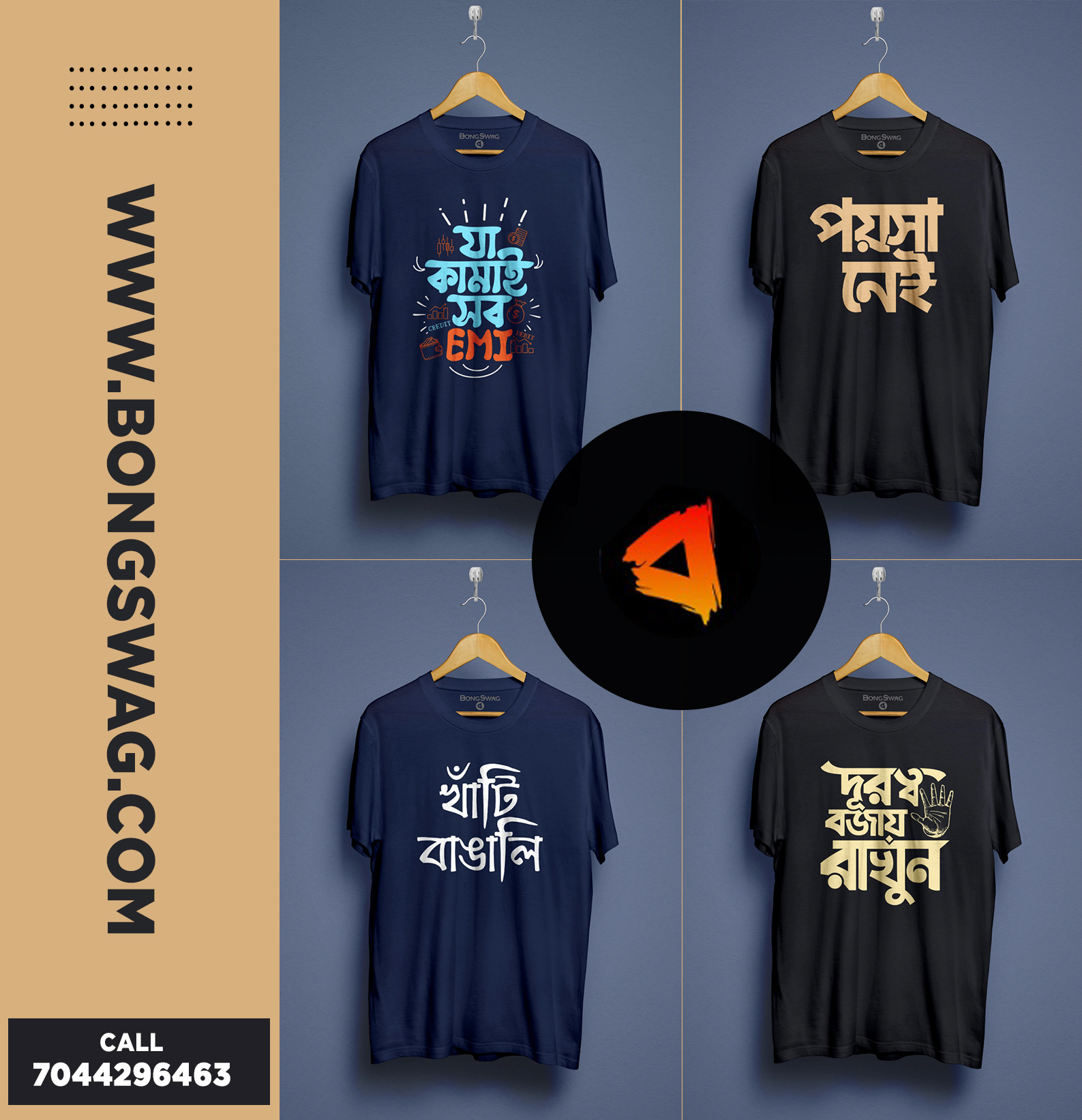